Cuttack/Bhubaneswar – Another Fake Ghee factory seized by commissionrate police of Odisha. This is the third such case with in a month.  Lots of fake Ghee and its packaging items were seized.

Police have reportedly seized  three fake ghee factories in Cuttack for three consecutive days. “According to our Cuttack correspondent, the police have seized and confiscated illegal factories for counterfeit food and other necessities in some places, including Jagatpur in Cuttack, for a long time.” Despite the police crackdown, there has been widespread speculation that counterfeit traders are making fake goods and playing with people’s lives. 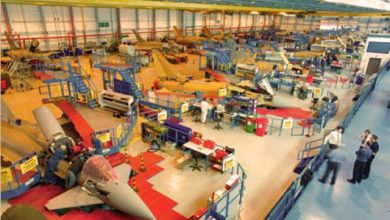 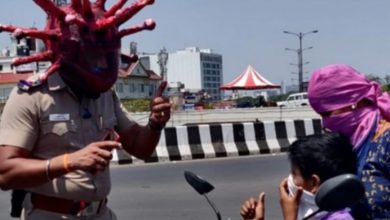