Bhubaneswar-  Shivalinga which have been inclined  for hundreds of years have straighten now   Narasimha Pujari, a priest of Kadrigaon Shaivapith in Lamataput block, Koraput district, and his son Purna Pujari had a dream about this. While no one believes it easily, there is now a lot of talk about this shrine in Lamtaput Block  Kadrigaon Shiva shrine .  Some people asked for archeological departments investigation to this matter .

In this regard, the priest of the temple, Mr. Pujari, said his body was bad last Friday and Saturday. For two days his son worshiped in the   temple. Purna had a dream order on Saturday night. In the dream, Mahadev said, “YI have been lying   for many years. I will wake up if you take me in your arms.” He told his wife about the incident on Sunday morning. He then went on to perform the rituals of the temple.  . Shivling was later embraced as per the dream order. “It simply came to our notice then. He told his father that his dream had come true.

On the other hand, some young men from the village went to visit shrine on Sunday as usual and saw Shivlinga straight. “It simply came to our notice then. Gradually the news spread throughout the village. However, villagers said no devotees could go to the temple because of the Covid curfew, which prevented devotees from entering.

As per myths of  Legends has it that the Maharaja of Jaipur saw Shivling as he   decided to worship at his residence. He asked locals to lift the Shivalinga. But no one could lift it. The king then attempted to lift the Shivalinga with the help of an elephant. Since then, Shivlinga has been leaning to one side. Finally, the king ordered the people of the nearby Kadri village of Mali to worship here. For this, the king used to pay 4 silver coins a month. Worship is still practiced here by the Mali community. 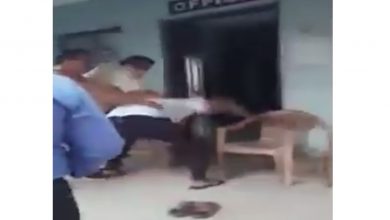 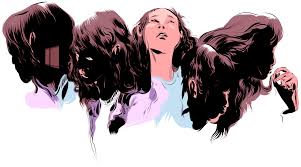 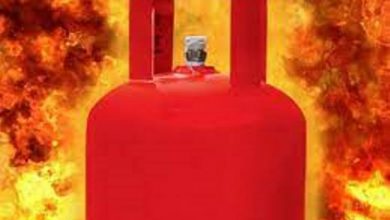 A LPG gas cylinder exploded inside a tea cafe 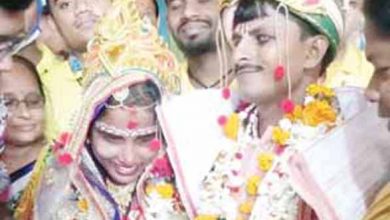