New Delhi: Vaccines are the only option against corona, which has plagued the world . Accepting this view, vaccination is now in full swing around the world. The U.S. government has now begun vaccinating more than 32 million people, or 90 percent of the total population, in the United States, which has been hit hardest by the coronavirus.

The U.S. zoo has launched a vaccination campaign to protect animals from Corona. The Auckland Zoo in the San Francisco area of ​​the United States is vaccinating animals. The vaccine is being given to tigers and bears. The corona vaccine for animals was developed by Zoetis, a New Jersey-based health company in the United States.

According to a tweet from the Auckland Zoo, 11,000 vaccines have been donated by Zoetis to vaccinate animals. The vaccine will be distributed to 60 zoos in 28 states across the country. The vaccine is said to be initially given to tigers, bears and rodents. 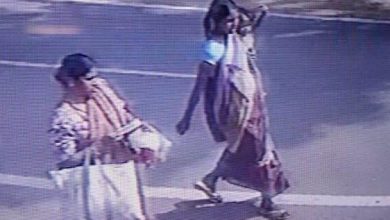 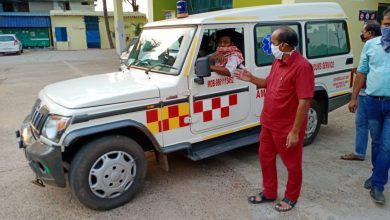 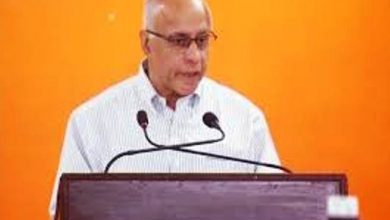 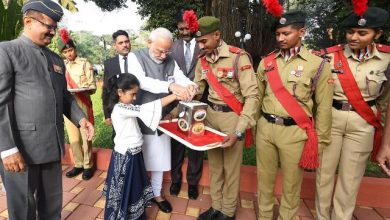