Bhubaneswar: The Ornament shop owner has attacked customers for saying    gold jewelry is sub standard which  they bought four years ago.  The Ornament shop owner and his wife have been chasing and beating customer  on the street,  . The customer is in serious condition     The incident took place in Khandagiribari area. The injured customer is Vivekananda Mohanty, a tenant in Khandagiri.

According to sources, Vivekananda Mohanty has set up a tailoring shop. A woman has set up a gold shop near his shop. Less than four years  , Vivekananda bought a necklace for his wife. At the time, the female shopkeeper sold it saying it is  22 carats Gold. He bought with confidence as he was a shopkeeper near the him. Now that Vivekananda needed the money, he went to the bank to mortgage that necklace . However, the test showed that it was not 22 carats. So he came back and complained to the female shopkeeper. Outraged, the woman attacked Vivekananda. 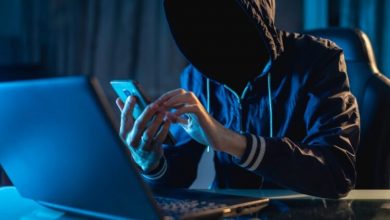 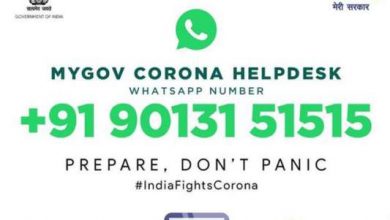 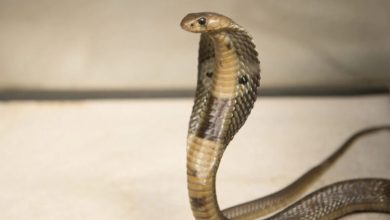 Venomous Cobra Snake was Held for months after biting minor girl , Girl was treated at home latter shifted to Hospital after media attention