Bhubaneswar- Thursday: The bridegroom came, playing the trumpet. Friends and neighbors came at the wedding. At that moment, the bride was dressed as a kingand waiting for her Life partner to come to the temple. A special function has been organized in Mathasahi village of Dihsahi, Kailapada panchayat. Everyone is engaged in celebration. While the bride and groom are unable to see the light of ray. They are blind   and differently abled,  they are bound by the sacred bond of marriage. The wedding was held at the Radhamadhav temple in the village , Villagers have organized it.

Runa Nayak, 23, daughter of Divakar Nayak of the same village, was married to Muna Nayak, 28, son of the late Gatikrishna Nayak of Mathasahi village. Between the ages of 3 and 5 years of age, the two have problems with vision loss. Efforts were made to educate the two families. However, the family’s financial situation did not improve and they could not be treated. Both have 70 to 80 percent vision problems. Rinu matriculated while Muna was in 8th grade. At the No. Muna has a key ring shop at No1 market Bhubaneswar.. But for C0rona and lock down that was closed. While family members were worried about the two, some villagers planned to marry them. they met with members of the two families. Both the bride and groom were first asked about it. They feared that if they got married, their children would have vision problems. But Elder persons of the village consulted a doctor about it.

The doctor said that if the father and mother had vision problems, the child would not be affected. The two then agreed to marry. Pradeep Kumar Bishwal, Srikant Chowdhury and Mandakini Nayak of the village played a key role in organizing the wedding. Tangi-Chaudhwar Panchayat Samiti vice-president Janaki Parida also blessed the newlyweds. 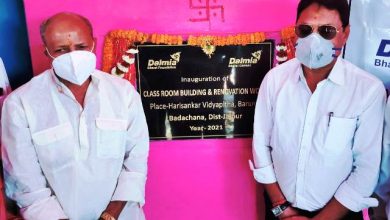 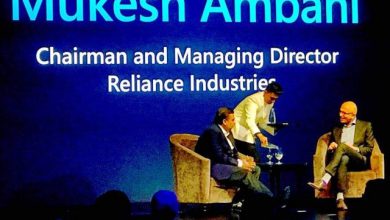 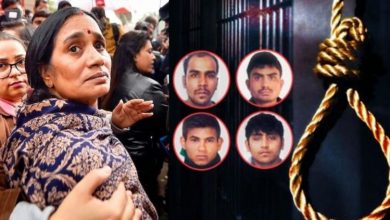