According to a survey by two private agencies, Biden’s approval rating has now dropped to 43 percent. Which is the lowest level of popularity since Biden became president. Many Americans have condemned Biden’s foreign policy. Biden’s decision, on the other hand, has been strongly condemned by former US President Donald Trump. He said Biden’s decision was “untimely”. Biden, meanwhile, said the decision was made by the U.S. military and non-state actors. However, such a decision by US President Joe Biden has not only been opposed at the political level, but also by Biden, a former U.S. military official. 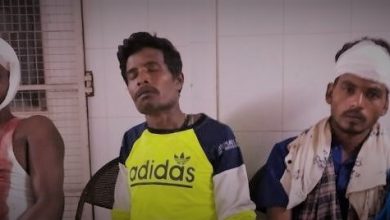 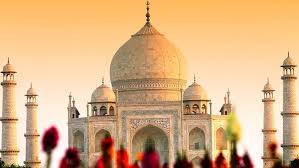