NEWDELHI – The Cyclone Warning Division of the India Meteorological Department, says, aLow Pressure Area has formed over southeast Bay of Bengal and adjoining south Andaman Sea, in the morning of today, the 13th May 2020.
It is very likely to concentrate into a Depression over central parts of south Bay of Bengal on 15th and further intensify into a Cyclonic Storm over southwest and adjoining west-central Bay of Bengal by 16th evening. It is very likely to move northwestwards initially till 17th May and then re-curve north-northeastwards.
In association with the above system, the conditions will become favourable for advance of southwest monsoon over south Bay of Bengal, Andaman Sea and Andaman & Nicobar Islands around 16th May 2020.
Under its influence, the following adverse weather is likely over south & central Bay of Bengal and adjoining Andaman Sea from 15th May onwards.

(i) Rainfall (over Andaman & Nicobar Islands):

Light to moderate rainfall at most places very likely over Andaman & Nicobar Islandson 15th& 16th May. Andaman Islands are also likely to experience heavy rainfall at a few places on these two days.
(ii) Wind warning

• The fishermen are advised not to venture into south and central Bay of Bengal from 15th May 2020.Those who are out at Sea over these regions are advised to return to coasts by tomorrow.

The system is under continuous surveillance and the concerned state governments are being informed regularly. 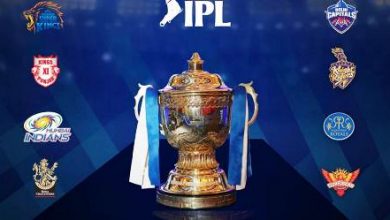 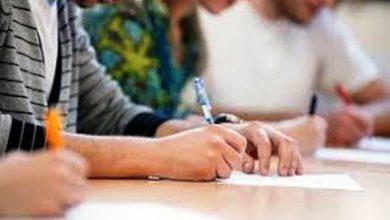 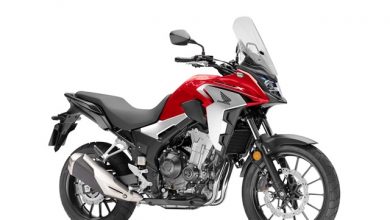